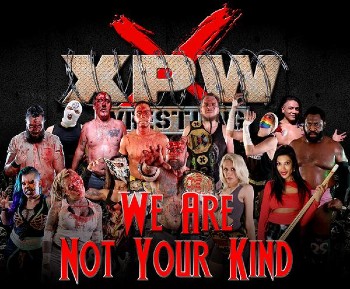 Preview: On January 21st XPW presents We Are Not Your Kind live on FITE! The event will be headlined by XPW women’s Champion Ludark Shaitan who will face off Lindsay Snow and the King Of The Deathmatch Shlak who will defend his title against Necro Butcher.

Also in the lineup:

Death Match
Lucky 13 vs The Body

…and many more to be announced soon!