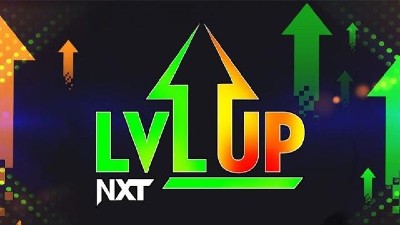 Preview :  # Hail and Ruca primed for edge-of-your-seat collision
* Don’t miss an amazing edition of NXT Level Up, featuring Thea Hail and Sol Ruca clashing in a highly anticipated main event, Oro Mensah engaging Myles Borne in a fast-paced thriller, and Tavion Heights battling Channing “Stacks” Lorenzo.
A true student of the game, Hail has seen her career soar to new heights since enrolling at Chase University and has won five of her last six matches on WWE’s newest brand.
The enthusiastic rookie will be opposed by Ruca, another impressive newcomer who turned heads when she teamed with Fallon Henley to defeat Arianna Grace and Kiana James on a recent episode of NXT Level Up.
And speaking of high-upside newcomers who have exploded onto the scene, Mensah has dazzled the WWE Universe with his mind-blowing athleticism and competed in two barnburners on NXT Level Up, a loss to Lorenzo and a win against Xyon Quinn.
Borne, who has claimed victory against the likes of Ikemen Jiro, Dante Chen and Guru Raaj, will be charged with the task of slowing Mensah and claiming yet another impressive win.
Heights, a former Olympian will make his WWE debut and bring his Greco-Roman style to the squared circle against the hard-hitting Lorenzo.